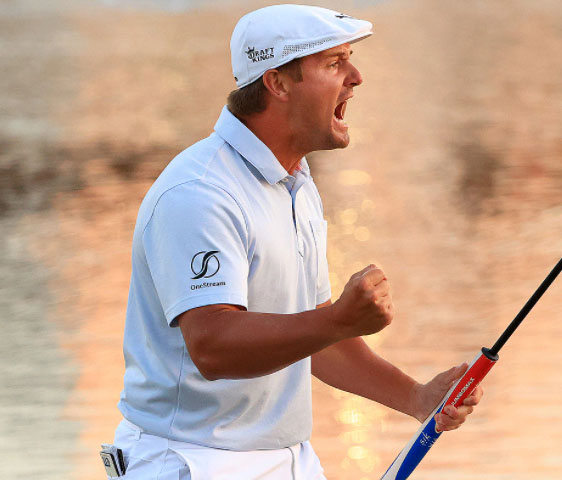 DeChambeau powers his way to win at Arnold Palmer Invitational

Bryson DeChambeau made a run at the 2012 Southwestern Amateur before coming up short. But nothing about DeChambeau’s game is short these days, as we saw at the Arnold Palmer Invitational at Bay Hill. From his 320-yard carry over the lake at the par-5 6th, to mighty thrashes out of the thick rough on 9 and 15, he powered his way to a one-shot win, his 8th on the PGA Tour. The tournament’s namesake would have been impressed.

The Southwestern has been a stepping stone for many successful PGA professionals, and this is the third straight week a PGA Tour event has been won by a former Southwestern Amateur participant. Max Homa (Genesis Invitational) and Collin Morikawa (WGC Workday Championship) were the others.