The following conditions and policies regulate Rule 5.6, Unreasonable Delay; Prompt Pace of Play as defined by the SWGA Rules Committee.

TIME PAR (ALLOTTED TIME TO PLAY)
Each player shall play without undue delay. The Tournament Committee will establish a reasonable pace of play for the 18-hole stipulated round. Each player is responsible to ensure his/her play meets this Time Par. Poor play, searching for lost balls, and rulings are normal to the game of golf, and are not excuses to delay the pace of play established by the Tournament Committee.

CHECKPOINTS
Completion of play at each hole signifies a checkpoint to monitor the overall pace of each group. Time Par allocations have been made for each hole and include a reasonable time to complete play of each hole, travel between holes, and stop as necessary for restroom breaks and drinking water. Completion of Play at each hole is signaled by replacement of the flagstick in the hole.

MONITORING AND TIMING
Rules Committee members have the authority to advise any group or player of its status when requested; or in the case of a group being “out of position”, may provide an “OFFICIAL WARNING” to each player when any group remains out of position. Any group that has been issued an Official Warning will be monitored and timed by a member of the Rules Committee. When a group has been advised they are “out of position” each player in the group is subject to individual player penalty. ANY individual player may be specifically monitored, regardless of the groups position. If observed to delay the group in any form, fails to assist the group to regain its position, or takes excessive time (more than 60 seconds) to play a stroke, the player is subject to penalty after receiving one “Bad Time” warning.

TIMING AND PENALTY ENFORCEMENT
The Rules Committee will endeavor to determine if an individual is responsible or if the group is collectively delaying play. Any player in a group receiving an “OFFICIAL WARNING” or a “BAD TIME,” may be penalized for failing to play any subsequent stroke within 40 seconds from the time it is hisher turn to play or for repeated failures to regain its groups position. The timing of a player’s stroke will begin when he/she has reasonable opportunity to reach his/her ball, it is his/her turn to play and he/she can play without interference or distraction. This timing for a player to make a stroke shall include the time necessary to determine yardage and select a club for play.

PENALTIES FOR BREACH OF PACE OF PLAY RULE 5.6a

Caddies are permitted for the practice rounds and all rounds of the competition. Neither players nor his/her caddies may walk on the putting green of any hole between rounds of the tournament. The player is responsible to ensure his/her caddie complies with all SWGA policies during the tournament. Caddies shall wear smooth tennis or basketball shoes. No golf shoes of any type are permitted, including soft spikes. Caddies may wear shorts and must comply with the same apparel and conduct and behavior policies as the players.

Spectators must have minimal verbal or physical contact with players to avoid the possibility of a breach of a rule. Spectators may follow groups but should remain on, near cart paths, or in the rough areas and maintain a distance from the players and their caddies at all times. Spectators are not permitted in fairways areas, on teeing grounds, putting greens or within bunkers at any time. There must be no communication during the stipulated round that could be considered advice.

Spectators should stay out of the playing areas and avoid interfering with the play of the group(s) they are following, adjacent to, or behind the spectator. Spectators that are interfering with play or are judged to be having too much contact with players will be asked to discontinue or leave the course.

Usage of electronic devices by spectators that disrupt play is not permitted. If a spectator uses such devices, he/she may be asked to cease doing so.

Although the SWGA highly encourages walking by all participants and caddies, motorized transportation is permitted for participants during all tournament rounds. Because weather in the southwestern United States can become quite hot during the summer months, the SWGA Tournament Committee has concluded that for the player’s and caddie’s safety, mandatory walking was too restrictive during all tournament rounds. Players are permitted to walk or employ the use of a cart during partial rounds, during different rounds, or for the entire event. The cost of motorized transportation is the responsibility of the player unless specifically included in the greens fee established by the host club. The SWGA shall negotiate cart fees to be charged during the tournament rounds. This cost should not exceed $40 for two group carts and/or less than $15 per player.

The Southwestern Golf Association has adopted the USGA Gender Policy.

By submitting an entry, each player understands that acceptance of his/her entry and his/her participation is at the sole discretion of the SWGA.

The SWGA conducts its events at the highest level. As such, it requires its players to conduct themselves professionally at all times when at the competition site or at any location affiliated with the tournament such as host hotels, banquet facilities, and meeting locations.

Any player may be withdrawn, at any time before or during the competition, at the sole discretion of the SWGA Tournament Committee for any breach of the following:

Players reported or observed to be in violation of the conduct and behavior policy will be referred to the Rules Committee for disciplinary action. Penalties may include penalty strokes or loss of playing privileges as solely determined by the Rules Committee based on the severity of the violation and numbers of occurrences.

Usage of electronic devices that disrupt play is not permitted by players or caddies. If a player or caddie uses such devices, they may be asked to cease doing so. Failure to comply may result in the player being withdrawn from the event.

Players are permitted to use distance-only measuring devices.

The following Local Rule is in effect: “In this competition, a player may obtain distance information by using a device that measures distance only. If during a stipulated round, a player uses any device that is designed to gauge or measure other conditions that might affect his play (e.g., gradient, wind speed, temperature, etc.) the player is in breach of Rule 4.3a, for which the penalty is disqualification, regardless of whether any such additional function is actually used.”

The SWGA prohibits the use of metal or traditionally designed spikes during all events regardless of the spike policy at each host site. Players not complying with this policy will be asked to change shoes/spikes prior to starting play. Failure to comply will result in the player being withdrawn from the event.

Caddies are required to wear tennis style or basketball shoes during all times on the golf course. Players are required to make sure his/her caddie complies with this policy. In the case of a caddie not complying, he/she shall be asked to stop caddying until changing shoes, and if not changed, the caddie may be asked to leave the course.

The SWGA complies with the attire policy at each host club.

For men, attire required at all times on all courses and practice areas includes shirts with short or long sleeves and collars or mock turtlenecks and slacks or mid-length shorts. Shirt tails for Gentlemen must be tucked in. Golf caps and visor brims must be forward-facing.

For women, attire required at all times on all courses and practice areas includes golf shirts, capris, slacks, appropriate length shorts, golf skirts or skorts, or tasteful clothing similar to golf attire offered for sale at the golf pro shops. Golf cap and visor brims must be forward-facing.

Practice during tournament week is permitted only on the designated practice range and practice putting greens. One practice round has been established for each competitor on Tuesday and is included within the entry fee. Requests for practice round tee times must be made directly by contacting the Host Course Pro Shop. See the Practice Rounds and Facilities in the FAQ section.

Should you need to withdraw before the FINAL field is announced, the entry fee less a $50 service charge, will be refunded. Any withdrawal after the FINAL field is published will result in the entry fee being forfeited. Requests for refunds in “exceptional circumstances” will be reviewed on a case-by-case basis. Full refunds will be extended to those who qualify for the U.S. Open. If it is necessary for a player to withdraw during the event, he/she must notify an onsite official prior to leaving the golf course. If withdrawing prior to starting a stipulated round, the player must contact the Tournament Director. Violation of this policy will result in non-acceptance of future entries. 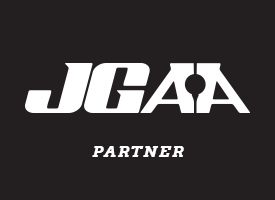 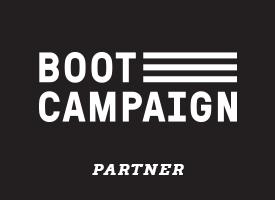 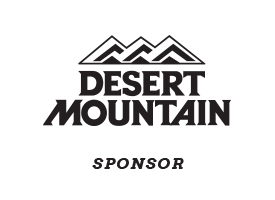 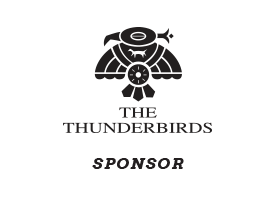 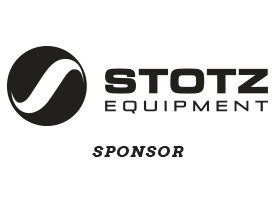 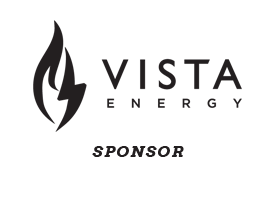 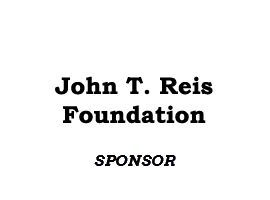 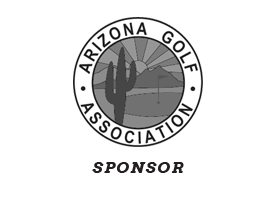 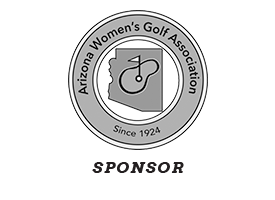 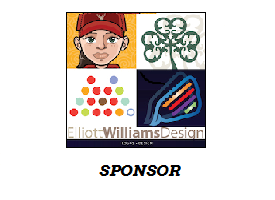 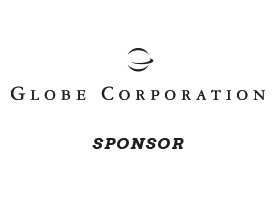 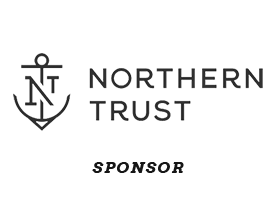 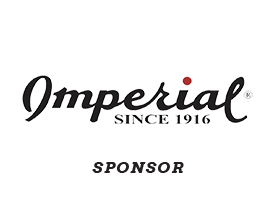 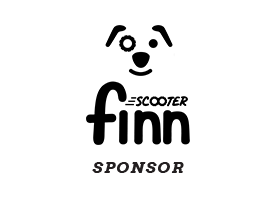 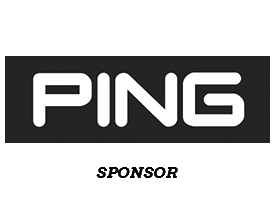 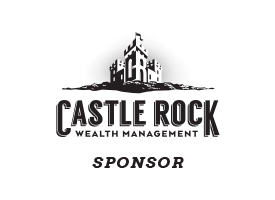 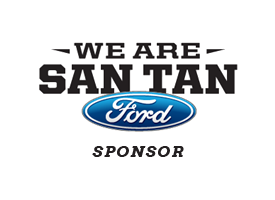 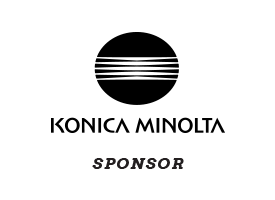 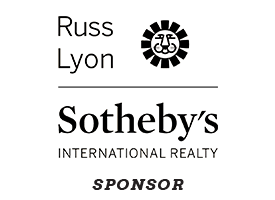 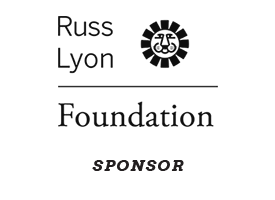 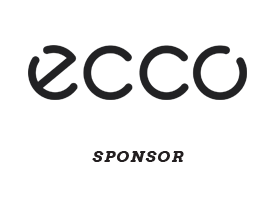 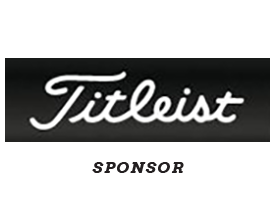 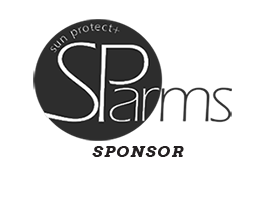 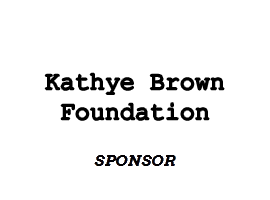 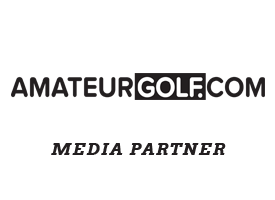 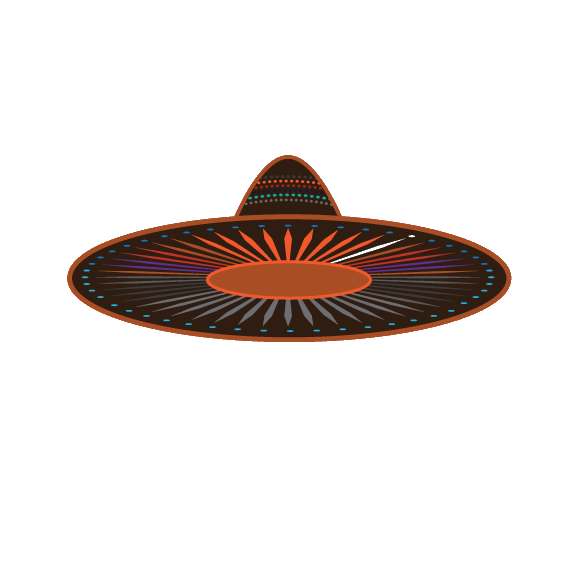