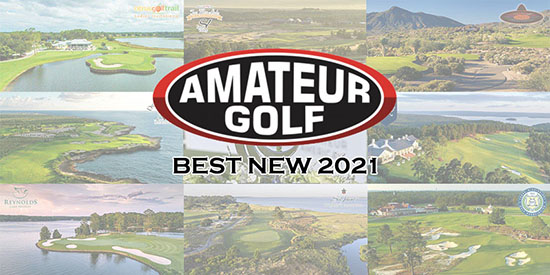 The Southwestern Women’s Amateur has been included on AmateurGolf.com’s Best New Tournaments of 2021.

For the first 105 years, the Southwestern Amateur was a men’s-only event that attracted some of the nation’s finest amateur players. In 2021, after a one-year pandemic delay, the tournament took a major step to help expand the game by introducing a women’s championship for the nation’s top female amateurs.

John Ranslem, executive director of the Southwestern Golf Association which conducts the event, said the change in format was made “after careful consideration of changes in the game, and the recognition of the increasing impact that women are having on the game.”

In its first year, the Southwestern Women’s Amateur had one of the strongest fields of any women’s amateur major, with Ching-Tzu Chen (Taiwan, University of Oregon) winning by one shot after shooting a 72-hole score of even par on the Outlaw Course at Desert Mountain.

The tournament hopes to take that momentum into 2022 as the tournament enters its 107th year, and the second year hosting both the top men and women amateur golfers. Applications will be taken starting January 1.