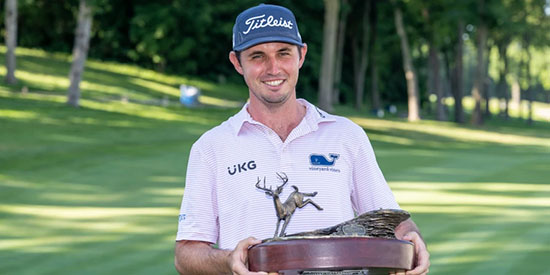 J.T. Poston, the Southwestern Amateur champion in 2013, won his second career PGA Tour event, going wire-to-wire at the John Deere Classic and posting a 72-hole total of 21-under 263. A week after tying for second at the Travelers Championship, Poston continued his stellar play, becoming the first player on record to open consecutive Tour events with a 62 or better.

In addition to his victory, Poston earned a place in the upcoming British Open at St. Andrews.