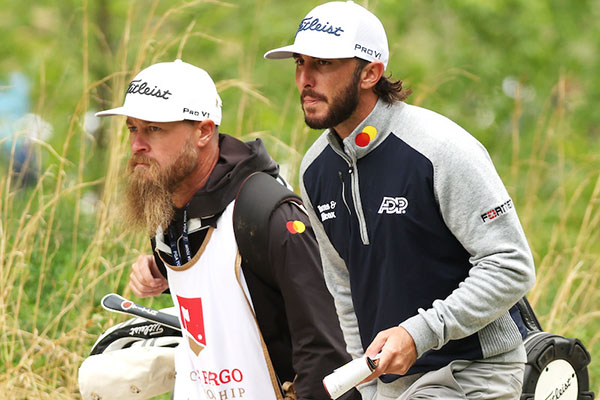 “Life’s good” says Max Homa, who has just picked up his 4th PGA Tour victory at the Wells Fargo Championship. The win is his second at this event, although at two different venues as this year’s tournament was moved to TPC Potomac near Washington, DC as Quail Hollow in Charlotte prepares to host the Presidents Cup this fall.

Homa hopes to be on the U.S. team for that event and appears to be on his way.

With four PGA Tour wins, Homa is ascending to a new level where his name will start to be mentioned when majors and major international team competitions come around.

It was our privilege to see his potential when he played in the Southwestern Amateur as an amateur.